A site about creative writing and copywriting

Beginnings: how to make the reader keep reading

One of the problems with reading about writing is that there’s a tonne of advice out there. You can’t follow all of it, and sometimes the advice is contradictory.

The mantra stuck in my head for starting a novel is, always put the reader straight into the action. I can think of books that don’t do this – like The Lord of the Rings. I felt the opening chapters were interminable. A lot of time was spent doing not very much. What it did do, was set the scene and make the reader care about the characters before they were put in danger. So maybe it was good? After all, I kept reading.

The first draft of my first book starts with a battle scene. Great, I thought, as I started the rewrite. This is action, this is what beginnings are all about.

Until I read what one author had to say on Twitter. She said that opening fantasy novels with a battle scene was cliché. Although I’m writing speculative fiction, rather than fantasy, it still led me to writing a new opening scene, (featuring a different main character – I have a few). A scene that involves some conflict, in the form of arguments, and foreshadows what is to come.

What does the opening need to do?

It’s not as simple as taking the reader straight into the action. The first few pages of a book need to do many things, all at once.

According to James Scott Bell in the book Plot and Structure, it’s the job of the beginning to:

Just in case that’s not enough to consider, Chuck Wendig has a list of 25 things that first chapters need to do, including:

Chuck’s blog post is brilliant and well worth a read.

Help! This is too much!

So, we need to write a short opening chapter, with its own story arc, that captures the readers interest using conflict and mystery (but not too much mystery). We can’t opening in a battle, but it better be about to start. We need to set a consistent tone for the book, while introducing our setting and the theme. We must remember to craft a powerful opening line, give our characters great dialogue, and make the reader give a damn about the main characters before we put them in peril.

Did I get everything there? 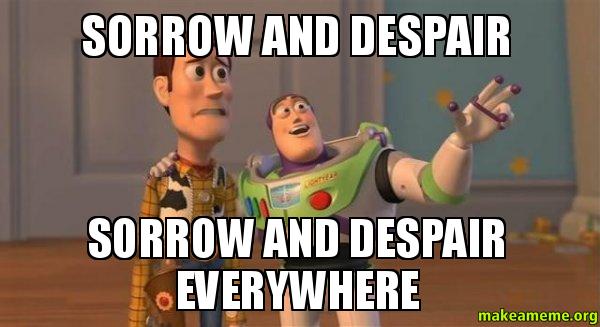 It’s not that bad really. All of this can be boiled down to three words – hook the reader.

That’s all the opening sentence, page, scene and chapter needs to do. How we do that…well, that’s really up to the writer.